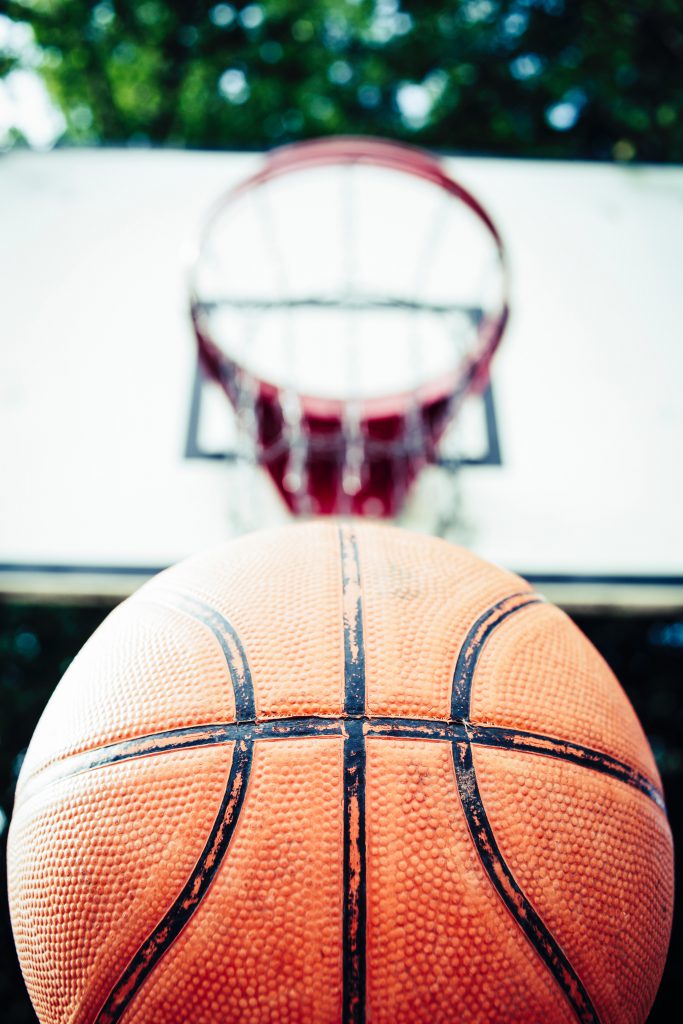 As an NBA athlete, Kobe Bryant was the definition of winning. His 20-season career was peppered with championships, commendations, celebrations and more. It is still hard to believe that this champion’s life ended far too soon at only 41 years of age. The accompanying shock and mourning usher in a time of reflection. Kobe died […] 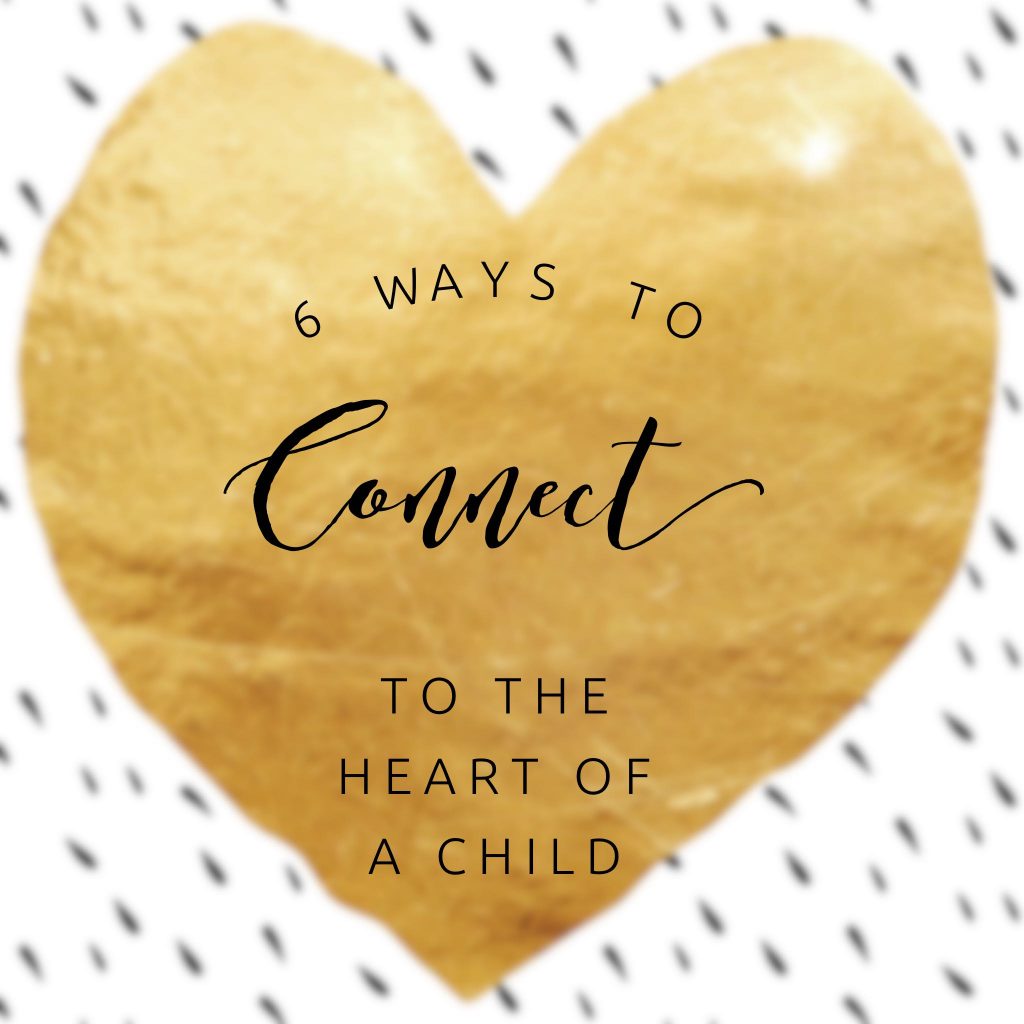 Let’s face it! We each have 24 hours in a day! There are hundreds, if not thousands, of tasks and activities vying for our attention. But ultimately, we all have control of how we allot our time. As a parent, nothing is more important than investing in the lives of our children. But with all […] 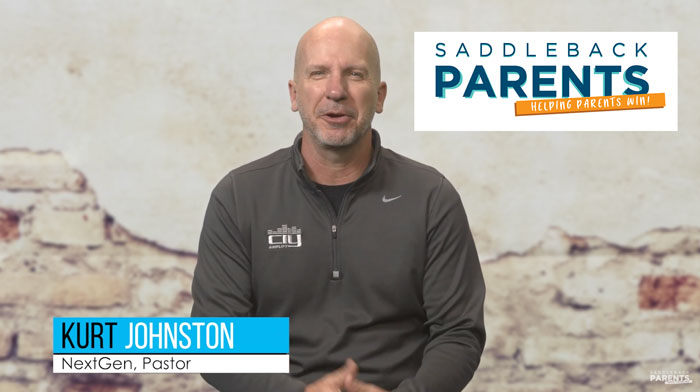 The fact that you’re reading this blog post means you know this awesome website full of parenting resources exists. Congratulations! You are on your way to becoming a world-class parent!  But if you are new to this site, it may be tough to decide where to start; where do you find the really good stuff?  […]

10 Way to be a Better Listener

Let’s be honest…listening doesn’t always come easy.  Most parents are great talkers and not-so-great listeners.  The art of listening to your children is a skill worth learning because the return on your investment is massive.  Don’t let yourself be a parent whose child says, “My parents never listen to me.”  Here are ten little tips […] 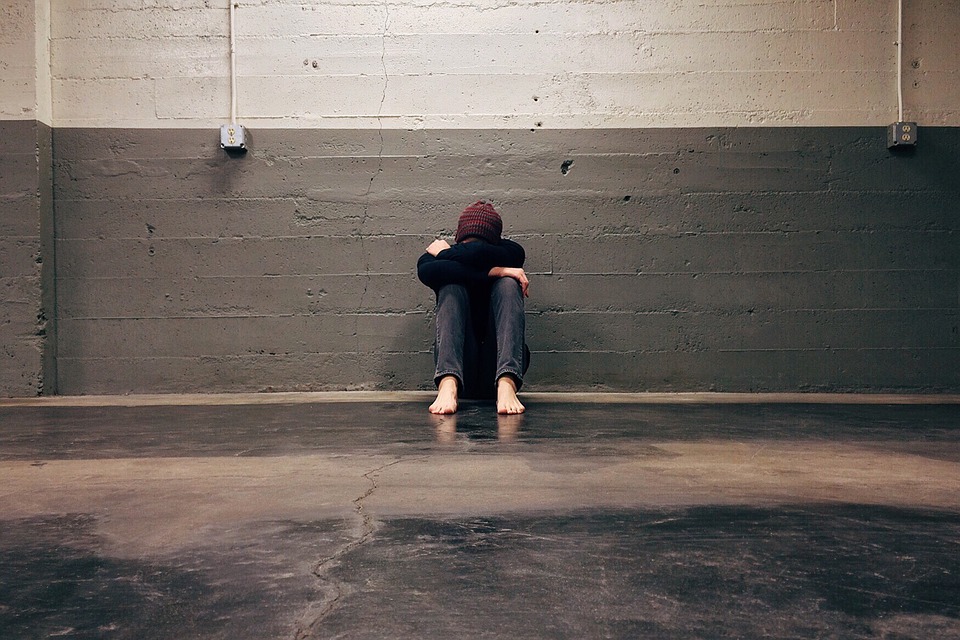 Bullying is part of the cultural landscape for adolescents today, even as it has been in previous generations. Some teenagers are still bullied in person–a 2014 study found that while in-school bullying among teens has been decreasing over time, ten percent of students have been bullied at school.1 But methods of bullying have expanded into […]

Helping Our Kids Hold Onto Faith with Tommy & Amy Hilliker

Talk to kids — If you’re a parent, you know that raising kids in today’s world is tough. Mixed messages are everywhere, and kids can easily get confused between what the world says and what God says. In this message, Tommy and Amy Hilliker will talk about four ways you can help your kids build […]

Being A Disciple In The Digital Age with Pastor Rick Warren

Today, you have more technology in your pocket than NASA had when it sent astronauts to the moon in 1969. We all know the benefits of being in the digital age, but what about the downsides? In this message, Pastor Rick Warren will describe six spiritual hazards of digital tools, as well as five ways […] 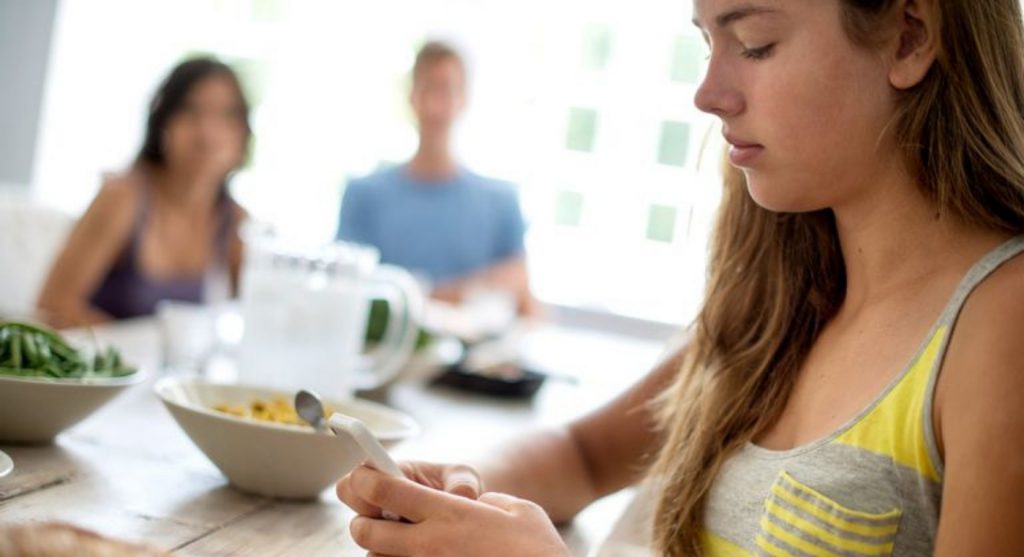 Teenagers spend hours each day with their faces buried in screens jumping from app to app. Streaming, FaceTime, and Vlogs are normal things for the Generation Z teenager because technology has always been part of their life. As a result, parents often find themselves playing catch-up when it comes to managing the screens in […] 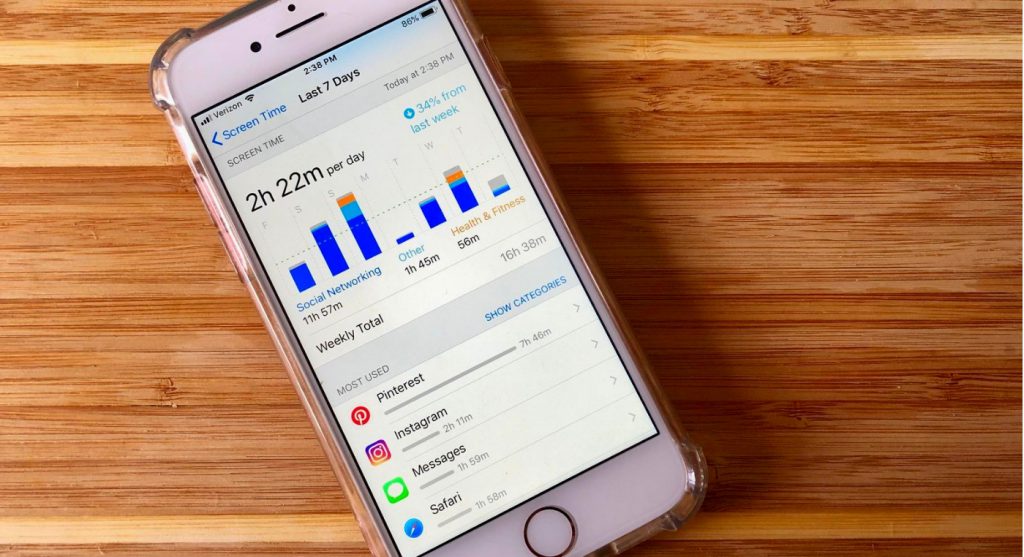 Since the launch of iOS 12, Apple mobile devices have gotten a significant upgrade in the area of parental controls.  Formerly known as, Restrictions, Apple has rebranded and revised the App to be known as ScreenTime. Parents welcome this change for many reasons, one being the feature of monitoring personal screen use.  Whether you as a parent are […]

Teenagers and Technology…What’s a Parent to Do? 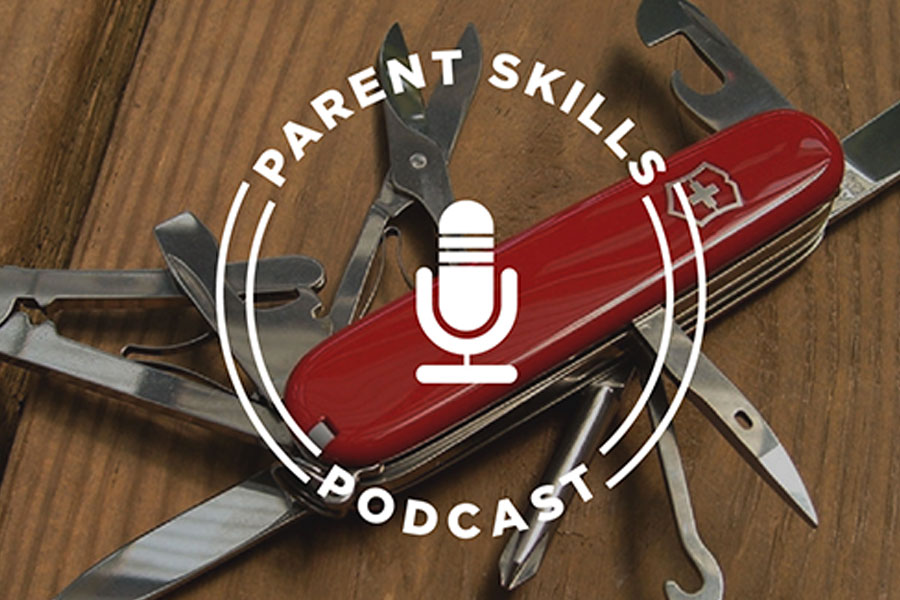 Technology and teenagers…some parents fear it, while others ignore it all together. Both strategies are a mistake, and on this episode Kurt is joined by parent and co-worker, Julie Chung to talk about raising teenagers in a world of technology and smart phones that provide limitless information at the swipe of a finger.