Blending your Family the Slow-Cooked Way 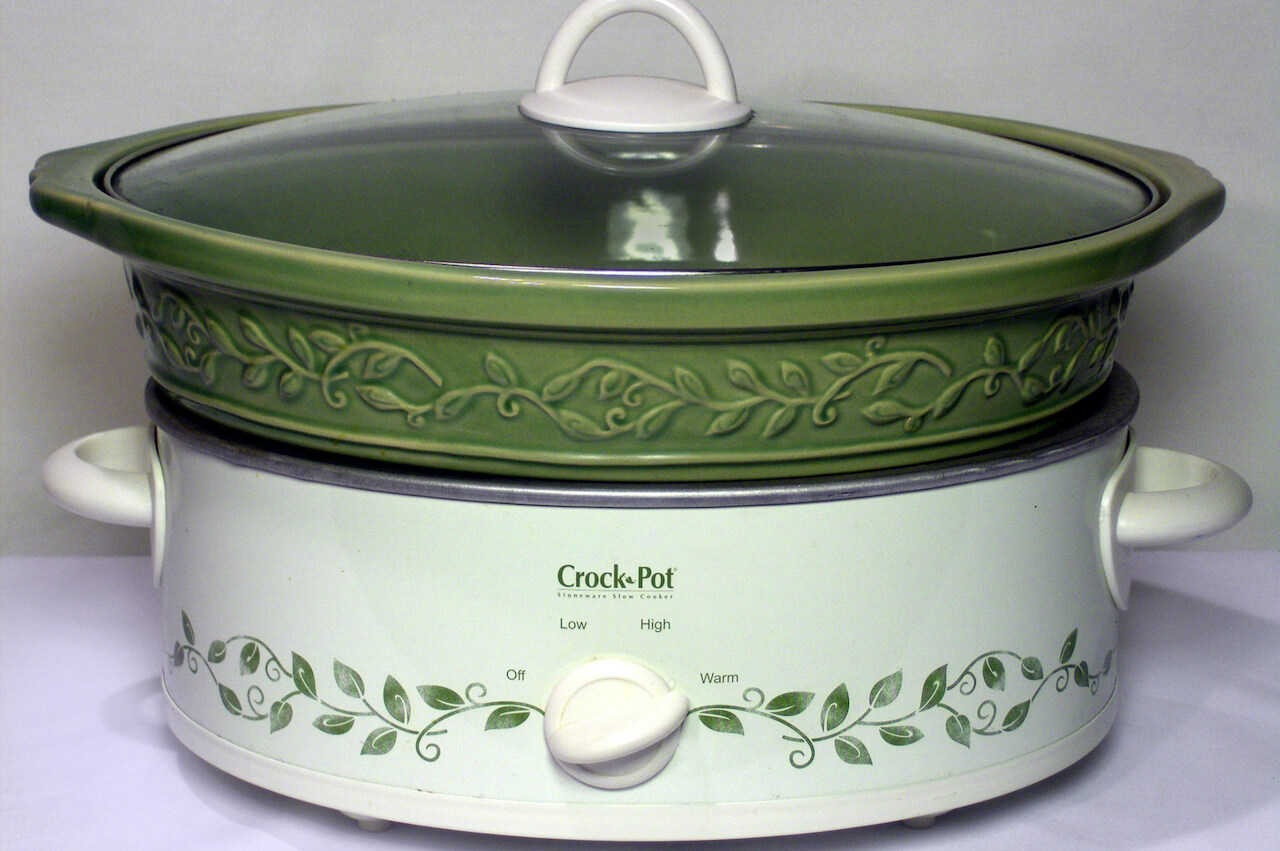 Before my husband and I got married, we sought resources to help our new family be successful. Our intention was to minimize pain for all. We knew we could not eliminate hurt feelings. The reality was that each person was grieving a loss.

Our union meant that my husband’s kids had to give up hope their biological mom and dad would reconcile after years of divorce. They would be in a new home with a woman who did not know them like their birth mother did.

The new marriage meant my son had to say goodbye to any fantasy of his mom and dad reuniting after almost a decade apart. He had to grieve the loss of being an only child who had the house and his mother’s attention to himself.

Our search for the best approach for our new family lead us to Christian Counselors dedicated to the non-traditional family. It became clear that patient persistence would be the key to our success.

“Blended Family” was a term coined somewhere between 1980 and 1985. It is defined as: a family composed of a couple and their children from previous marriages. The term, unfortunately, depicts what happens in most homes where children are in the middle of a second marriage; emotions get chopped up.

The intention, to connect two families and join them into one, is a noble one. The process of blending fits with the microwave mindset; a perspective that speeds up the 40-minute time to make then bake pizza to an almost instantaneous 4-minutes to remove a whole pizza from packaging then nuke it.

This approach would put ingredients into a container, press the blend button, and expect immediate results. Placing a man, his child(ren), a woman, her child(ren) into a vessel called marriage does not automatically mix well just because a minister says, “I now pronounce you husband and wife.”

The reality is that the natural order of things is turned upside down in a non-traditional family. The time that a husband and wife need to bond as a couple, unite their values, organize their home, and much more, that time does not exist when children arrive before the marriage vows.

The couple, while prioritizing their marriage, must be careful to not assume the children are moving at their pace. Attempting to speed up the unity in the home can result in individuals feeling emotionally diced, cut out of discussions, dismissed, and sliced to unrecognizable pieces. Too often the individuals in the new family are left wounded and hurt.

A better approach than a blender is the crockpot. With a crockpot, the goal is not for immediate results. The method of cooking with a crockpot places different ingredients of varying textures and thicknesses together, mixed with water or a broth, put under gentle heat, and left for hours.

With time, those individual ingredients begin to soften. The softer the desired result, the longer the process. And, the more delicious the outcome.

A Resource to Consider: “Building Love Together in Blended Families: The 5 Love Languages and Becoming Stepfamily Smart” by Gary Chapman and Ron L Deal 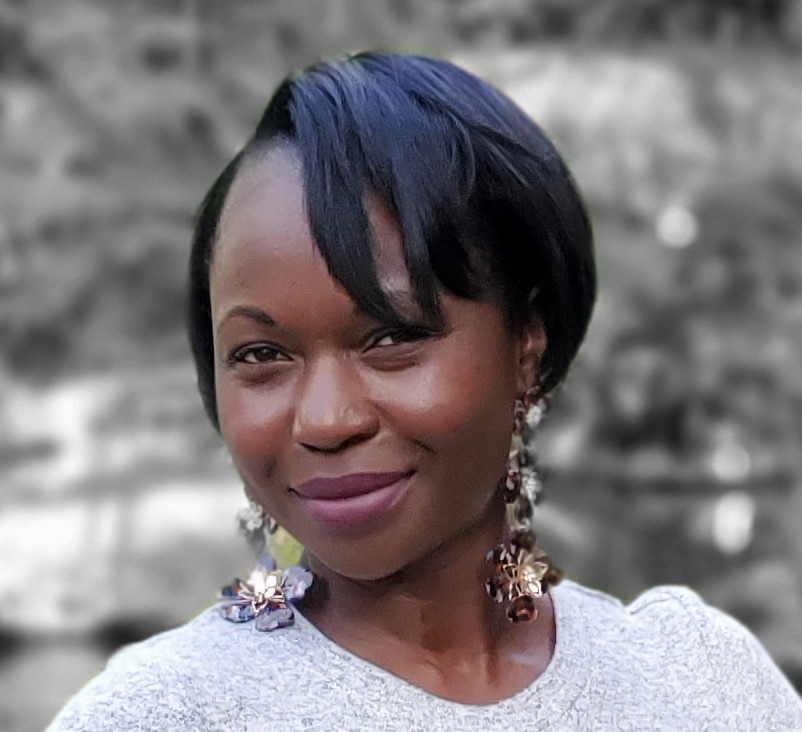 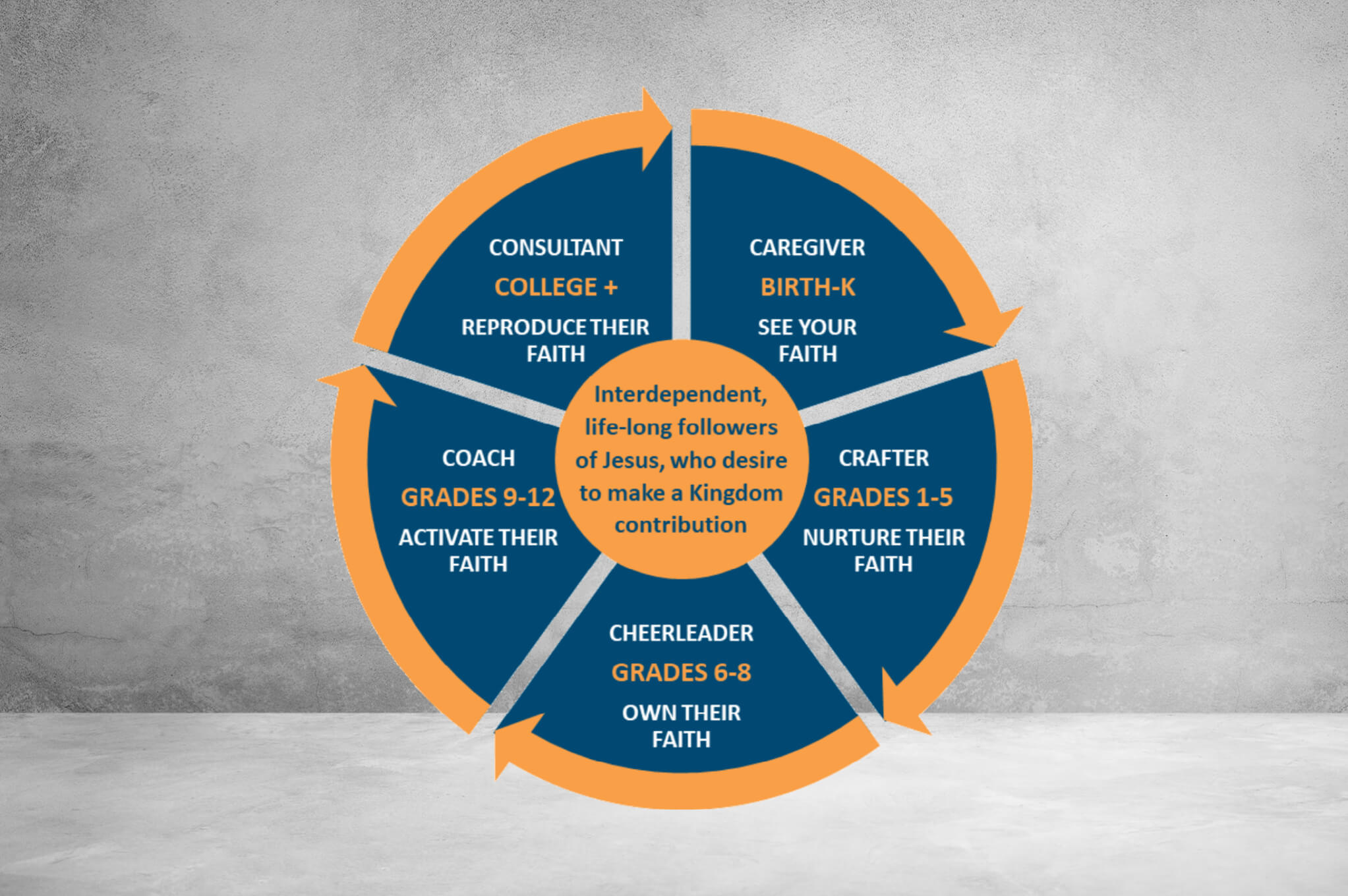 How to be an On Purpose Parent | The OPP Plan

One of the most overused sayings that I’ve heard in my lifetime is that “If you fail to plan, you’re planning to fail.” Even though 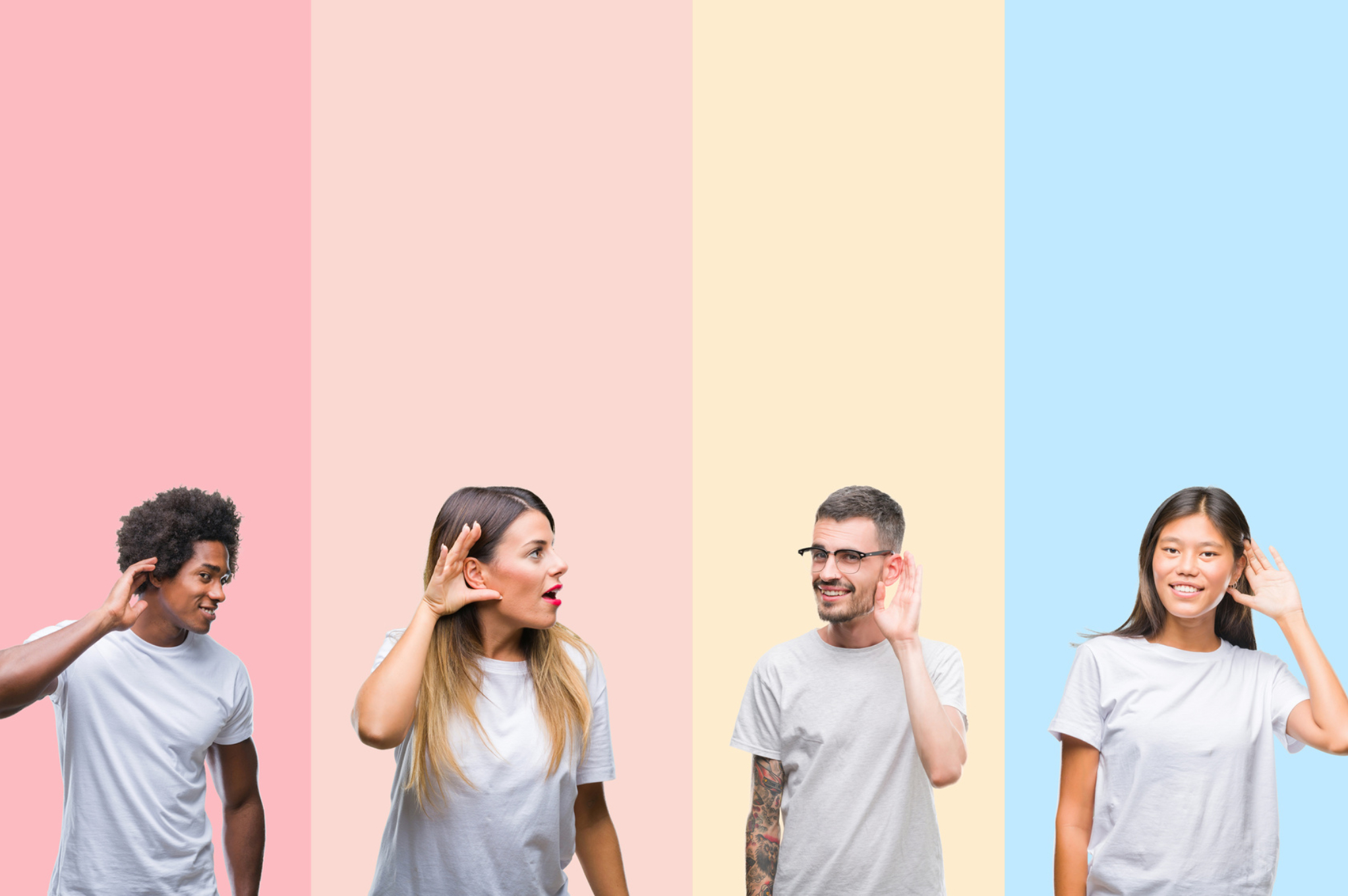 23 Things that YOU Need to Hear as a Parent

I talk with parents everywhere, every day. In grocery stores, the neighborhood, the gym, the dental office, at church, email, social media, and on and 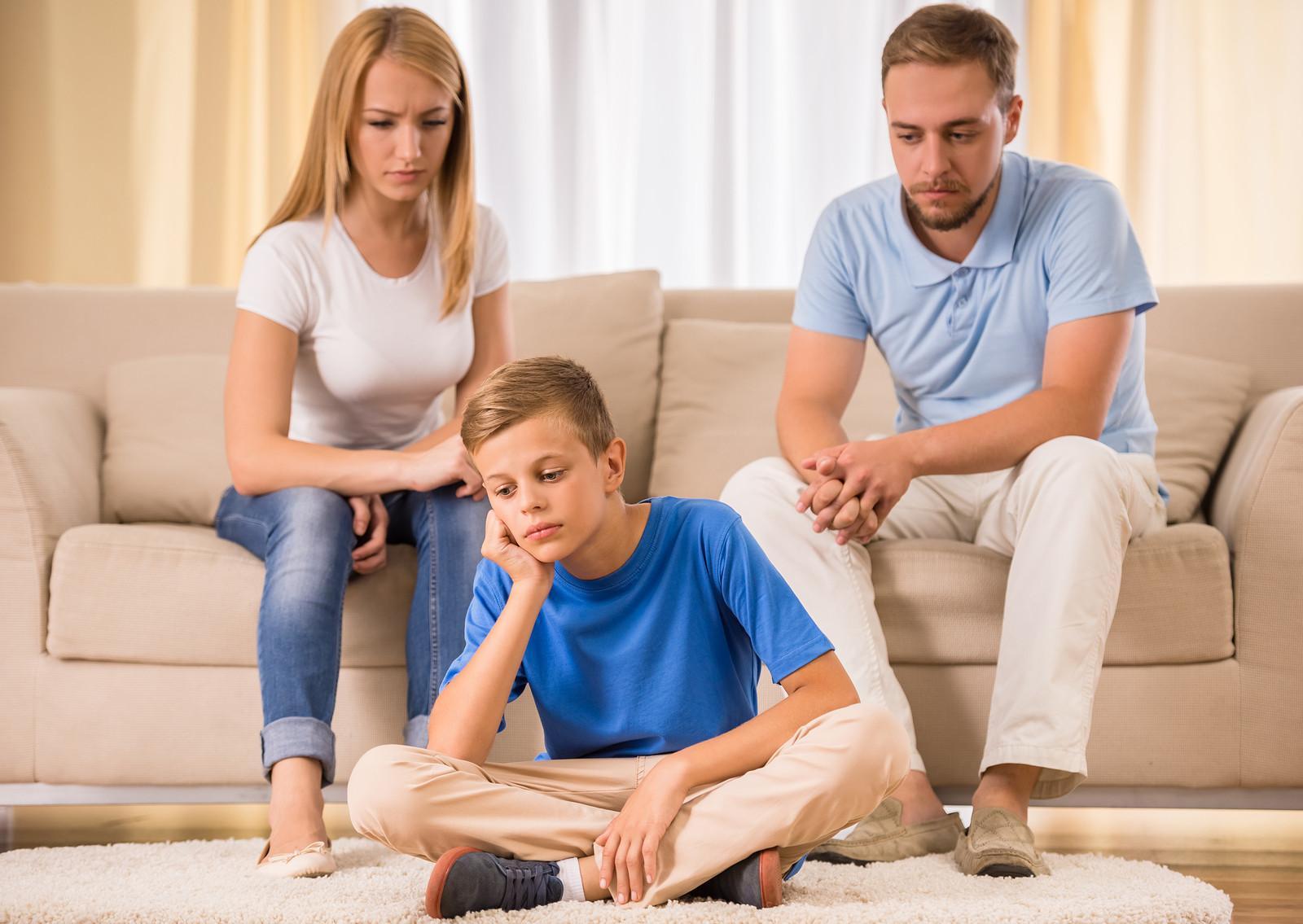 We can probably all agree that life as a child has gotten more difficult. The need to post pictures on social media, look a certain

Blending your Family the Slow-Cooked Way

Before my husband and I got married, we sought resources to help our new family be successful. Our intention was to minimize pain for 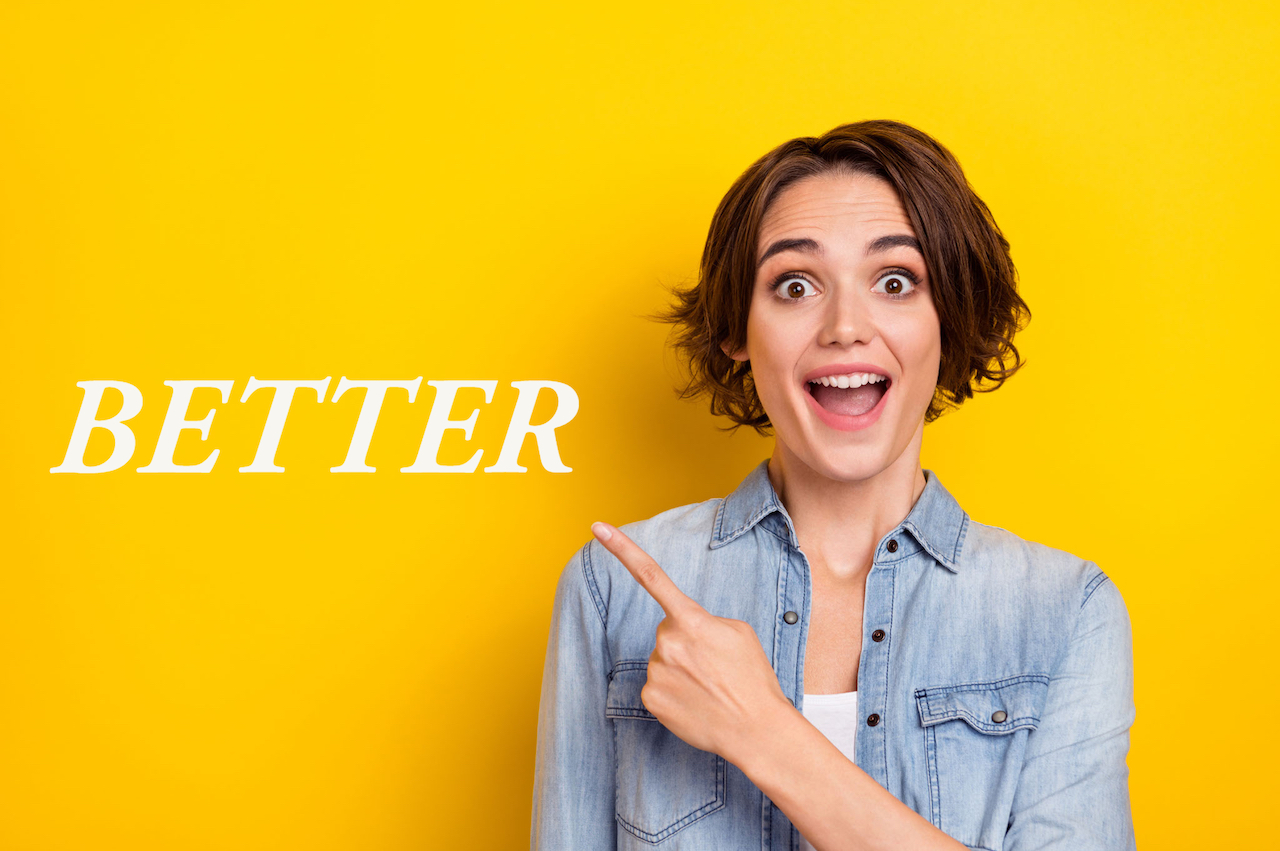 10 Ways to Help your Child Choose ‘Better’ over ‘Perfection’

We heard a powerful and practical message from Pastor Andy this weekend that challenged us to “Choose Better over Perfection.” So, this got me thinking, 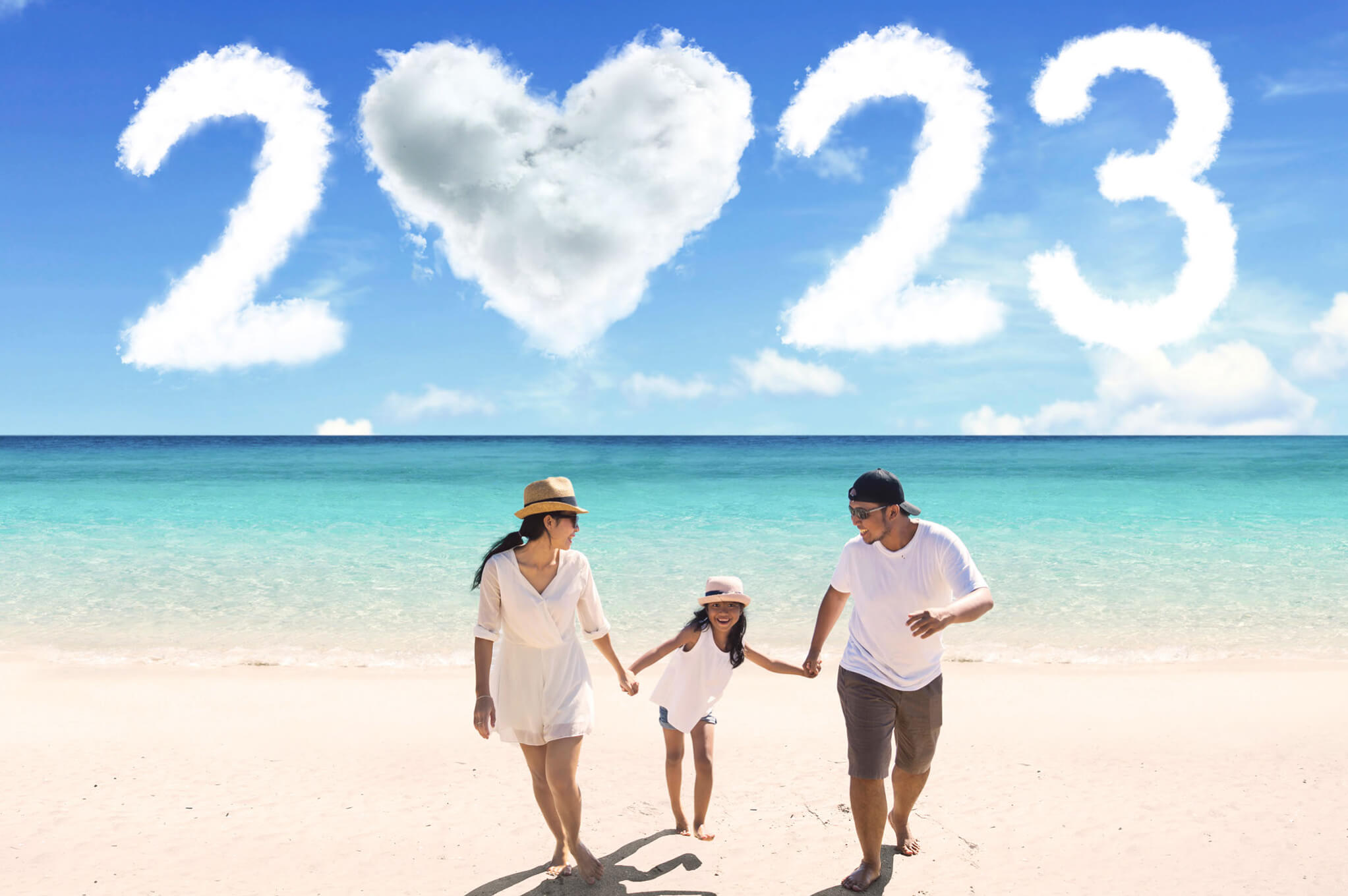